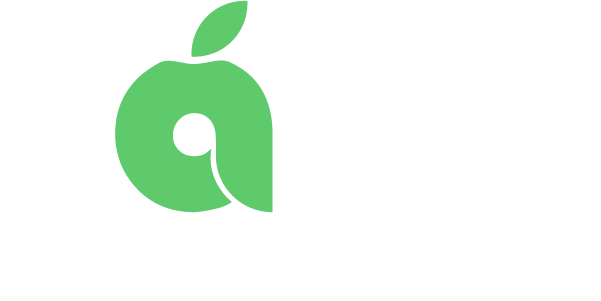 You know the situation. There is one student, let’s call him Daniel, who has been whispering to his buddy all class long. Now it’s starting to distract other students too. The teacher decides to address him about the disruption and says, “Daniel, don’t talk during my lesson. You are making it difficult to teach.”

At first glance, this comment seems fair and generally polite. The teacher did say “please” after all. She also didn’t raise her voice. The student, however, responds by talking back and blaming other classmates. Now what should the teacher do?

Notice how she called out Daniel’s bad behavior, specifically pointing to what he was doing wrong. While she certainly has the right to do so, the way she phrased it unfortunately made Daniel defensive.

A great way to avoid escalating the situation and upsetting the student even more is to address them using “I” statements. This strategy helps teachers express their feelings and needs in a way that is less hurtful and more constructive. By replacing the word “You” with “I”, the teacher communicates the desired behavior instead of attacking the student.

Using “I” eases the tension and removes the negative tone from whatever is being said. For example, the teacher could have said, “I feel hurt when I hear talking while I’m teaching because it distracts others and makes it difficult for me to focus. I appreciate when you listen like others have been because then I know you are learning.”

In this scenario, the teacher reframes the statement in a more positive light. By focusing how Daniel’s bad behavior makes her feel and how it effects others, it no longer comes off as a criticism or attack. She specifically focuses on his actions instead of his personal character and even demonstrates the way he should behave by calling it out in other students.

So next time you have a student acting out, give “I” statements a try and tell us what you think!